The Will of Flame Scenario Editor is a level editor developed for the Android game Will of Flame. It is developed in Python and uses the python bindings of wxWidgets, called wxPython. It also uses the PIL Imaging library for scaling, resizing, rotating and slicing/appending the scenario bitmaps. All images were drawn by my partner Antonio Hontoria. The editor currently has the following capabilities: 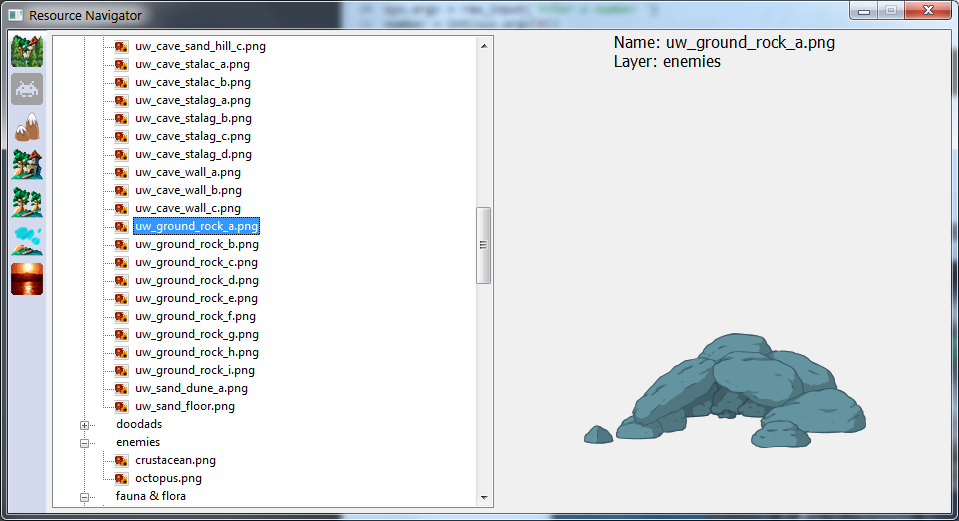 The editor requires several external libraries, so here is an executable for Windows that comes with everything included (Mac and *nix users shouldn’t have trouble installing new libraries through the console, and Python normally comes preinstalled in new systems). The executable comes with a test scenario, test.scn The source is also included. 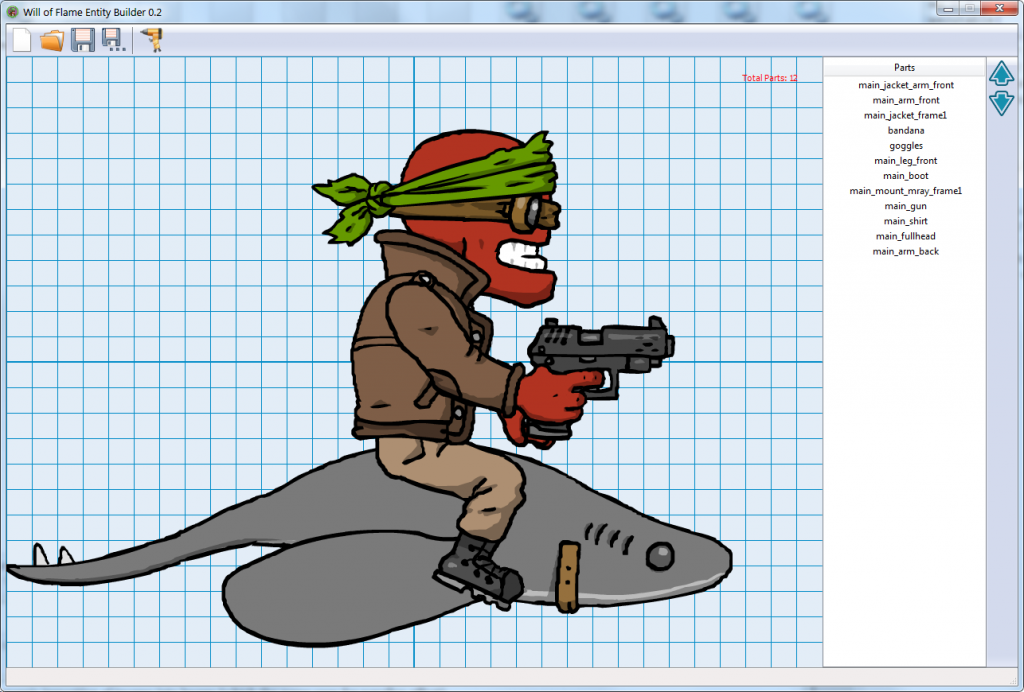 The Will of Flame Entity Builder is a way to create complex entities made of parts, which are then loaded into the game behaving as a single entity. It was intended to create the hero for Will of Flame, and to create more complex final bosses.