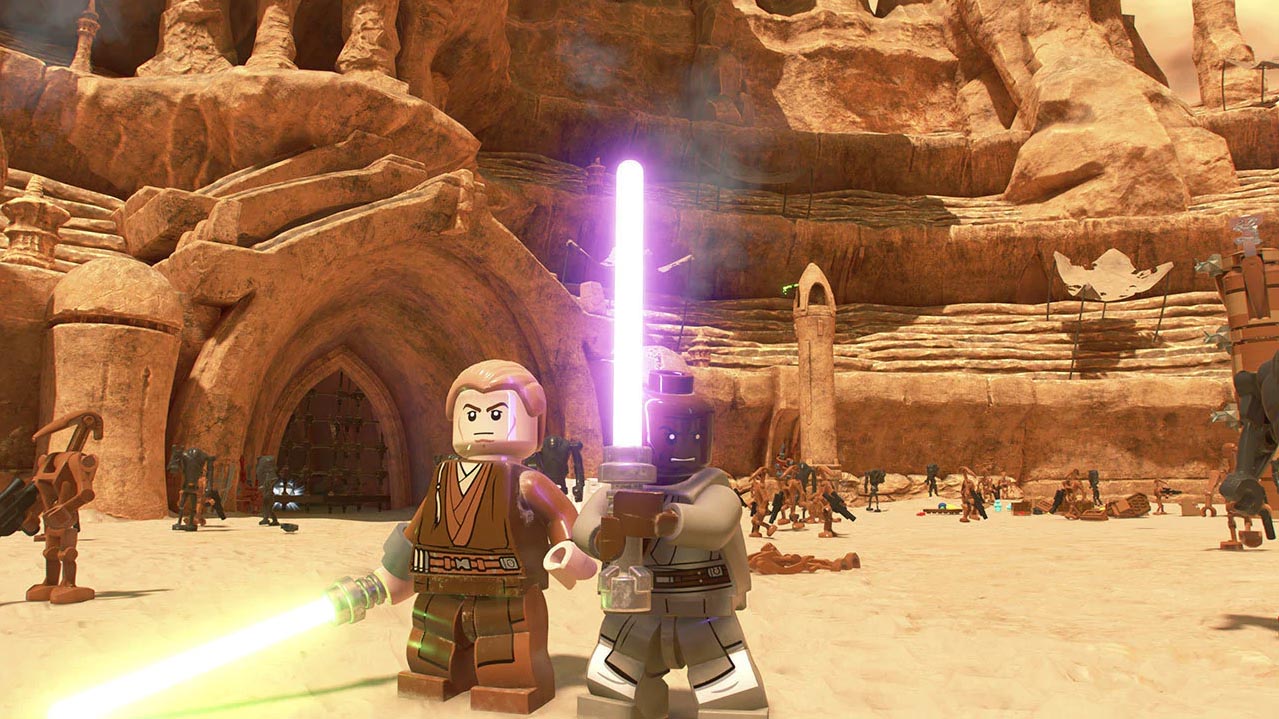 Update [04/09/2020] When I originally wrote the article there were no public images showing Jedi or lightsabers so I couldn’t make the connection (though a clever reader could have concluded what they might be for!) I can finally show this work off as it’s meant to be. You can also watch a gameplay trailer here.